While many galleries focus primarily upon artist representation and promotion, Contessa Gallery is collector-oriented. Our mission is to assist clients in developing collections that have deep personal meaning. Contessa Gallery encourages its clients to view their collections as a legacy to be passed down through generations of family or to museums.

The gallery continues to expand its clientele and reputation through its participation in art fairs such as The Armory Show – Modern, and Art Miami. At the philanthropic level, Contessa Gallery seeks to make a difference in the community through the contribution of time, expertise, sponsorship and educational programming for museums and arts organizations.

Steven Hartman is the owner and founder of Contessa Gallery in Cleveland. Contessa Gallery continues to build its highly-respected profile through curating important exhibitions and participating in prestigious art fairs. With an impressive collection coupled with a strong commitment to education and connoisseurship, Contessa Gallery has acquired a notable local, national, and international following.

Mr. Hartman began collecting art at the age of twenty, and after a successful career as an investment advisor and Vice-President of UBS / PaineWebber, he opened Contessa Gallery to fulfill his passion of becoming a fine art dealer. Mr. Hartman is the President of the Board of Directors for the Fine Art Dealers Association (FADA), has won several art industry awards, and is on the Editorial Advisory Board of Art World News magazine.

Mr. Hartman has served on the boards of numerous charitable organizations and privately held companies. He is a University of Michigan graduate, a recipient of the prestigious “40 under 40” award by Crain’s Cleveland Business, was inducted into the Orange High School Hall of Fame, and is a graduate of the Wexner Leadership Development Program.

Mr. Hartman and Contessa Gallery were also the presenting sponsor of the Louise Bourgeois Spiders sculptures in Cleveland. He is an avid collector and is fueled by his passion for art. He routinely collaborates with many museums, institutions, and top collectors in terms of acquisitions.

Karen Tscherne is the co-owner and co-founder of Contessa Gallery in Cleveland. She has led a very interesting life. From an early age she went to live and study art in Europe. This led to her early independence, cultural sophistication, and multilingual skills.

After a highly successful career as an award winning executive in the luxury brand industry, she co- founded Contessa Gallery. Ms. Tscherne is a Case Western Reserve University graduate. She has traveled extensively, and is an avid art collector.

Contessa Gallery strives to serve the community with its philanthropic efforts.

Major support has been given to the following institutions:

Additional Support Given To: 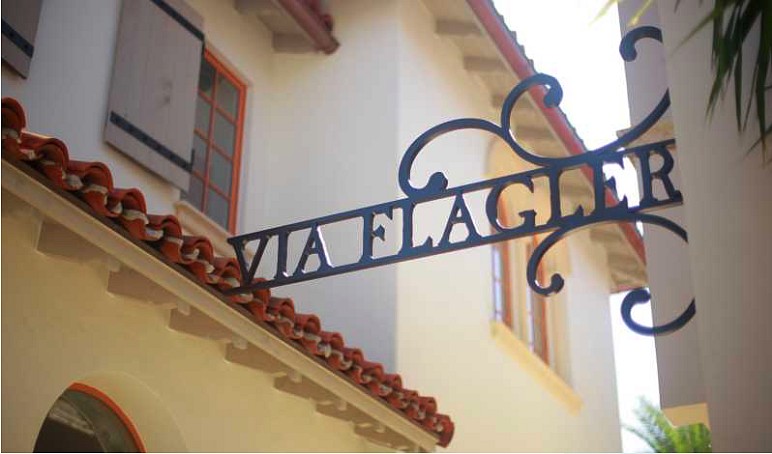 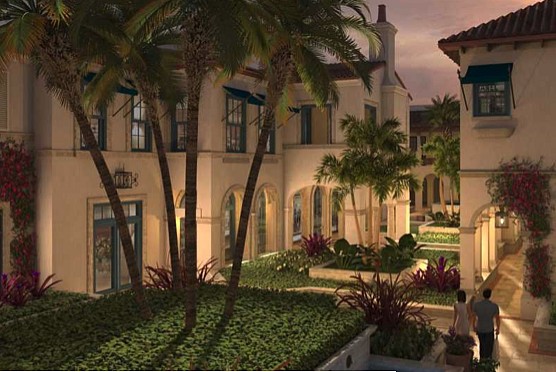